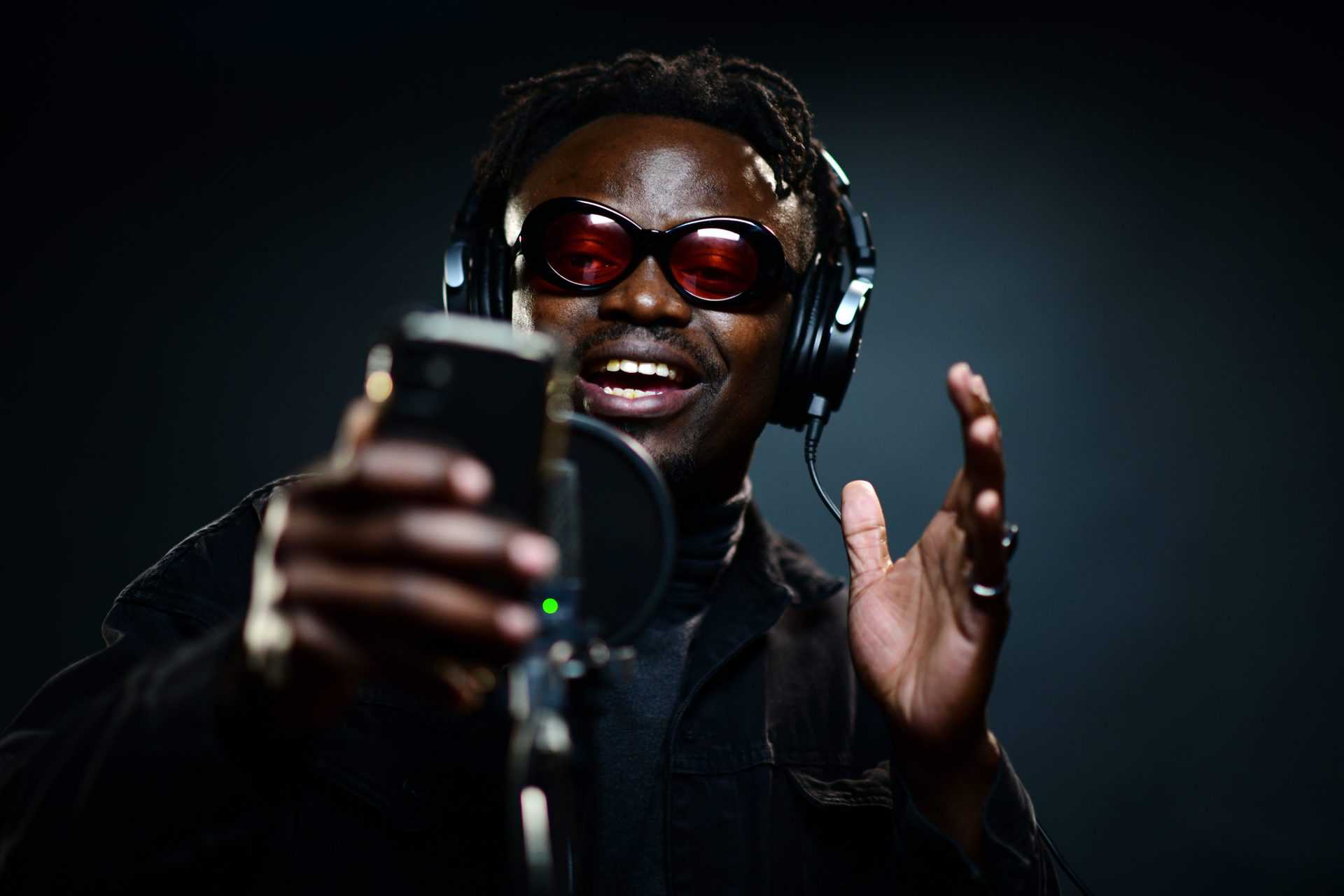 As a teaser ahead of the 30 September AMPD ICON HERO CONVERSATION with Riky Rick and Caiphus Semenya live from AMPD STUDIOS by Old Mutual, a number of young legends have come to the fore to cover “Matswale” by Caiphus Semenya.

Along with his wife the incomparable Letta Mbulu, Caiphus Semenya has become one of the stalwarts of South African music for decades. His exile took him to Los Angeles where he would work alongside some of the greats in world music, including Michael Jackson for whom he arranged the Swahili chant on Michael Jackson’s “Liberian Girl” from the legendary Bad album.

The Academy Award winner has worked on many iconic soundtracks, including working on Roots with Quincy Jones, as well as the Colour Purple, for which he won an Oscar. HE WON AN OSCAR.

“Caiphus is a monument, he’s one of the Gods of African Music” – Tresor

For this tribute to a God of African music, AMPD STUDIOS and Tresor brought together the Mahotella Queens, Vusi Khumalo, and some young guns who are well on their way to becoming Gods in their own rights; Kwesta, Amanda Black and Bongeziwe Mabandla all feature.

Tresor wanted to bridge the gap between generations with this new recording of Matswale, one of Caiphus’ most popular tracks, by designing the sounds to make it slightly more modern but also to capture the spirit of Bra Caiphus in the song.

“I’m really honored to be part of it. Really.” – Tresor

Remember to catch this AMPD ICON HERO CONVERSATION with Riky Rick and Caiphus Semenyc live from AMPD STUDIOS by Old Mutual on the 30th of September 2020.