How I got started with DJ Tira 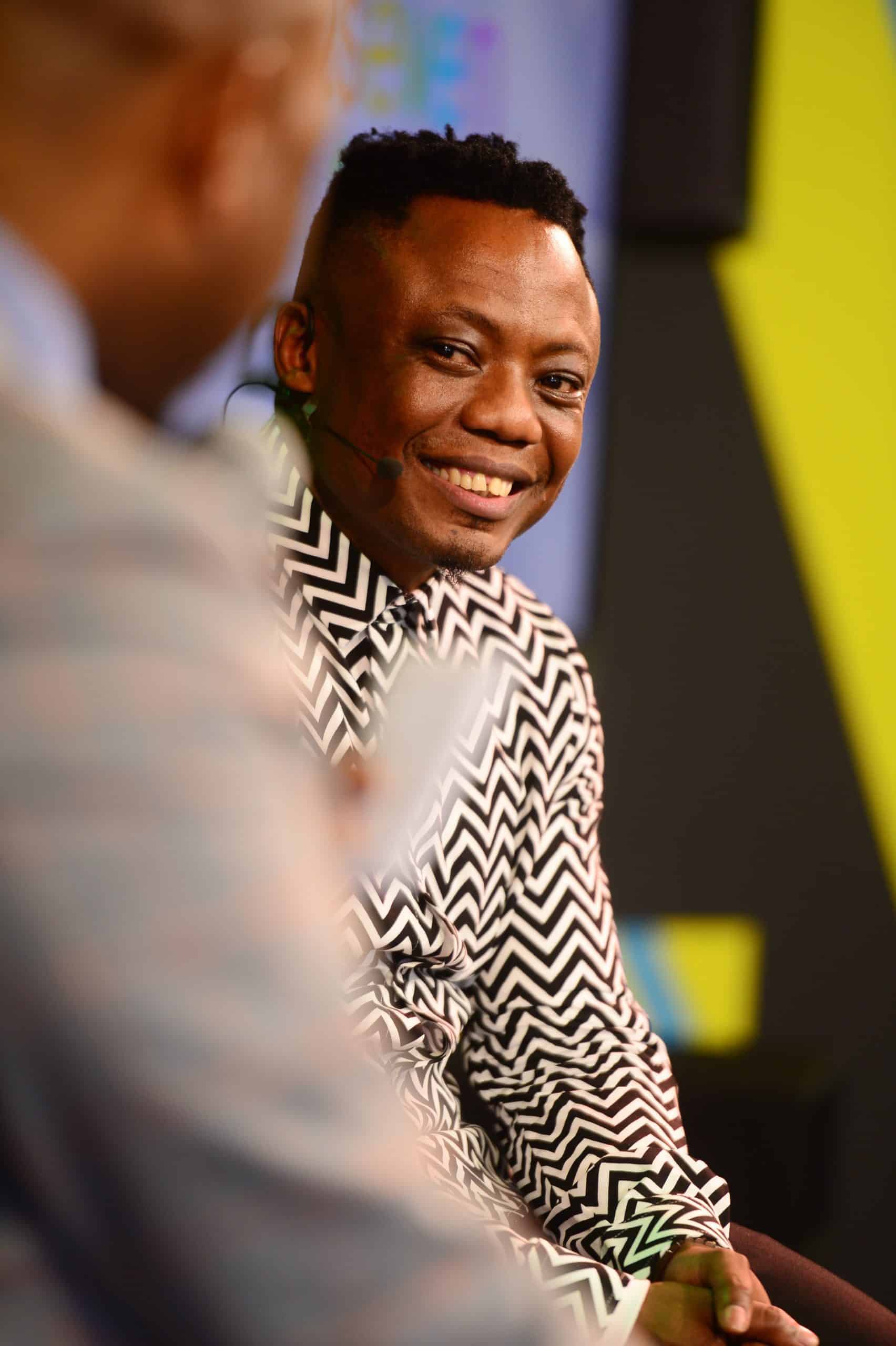 14 Sep How I got started with DJ Tira

DJ Tira is an infectious personality, his energy and generous smile give you an insight into how he got started. As a young boy growing up in rural KwaHlabisa Village he did all the things you’d expect from a rural boy, he was tending cattle, playing soccer in the dusty streets of his home village.

When he moved to Durban after matriculating, he did some studying, he started with “a little bit of medicine” because his Nurse and Teacher parents wanted him to become a doctor as it would be a nice addition to the family. Medicine, however, wasn’t for him, so he moved into Human Resources but it wasn’t until he learned how to DJ in 1996 that the fire comes alive as he speaks about it, and from that, he built his first business.

DJ Tira almost jokes about the term business, because it doesn’t matter how small your business is, its still a business. All he had was a sound system, but with that sound system he could provide a service, providing sound as well as building his name as a DJ working at Stokvels and 21st parties, he was as he describes “just a youngster carrying speakers.”

In the meantime, he was being inspired by Oskido and DJ Christos watching them play at big Campus parties while he did small gigs here and there. In 1999, 3 years after he started learning his craft, his career finally took off. After winning a provincial competition in Durban he was sent to Joburg to the Electric Workshop for a competition in front of 8000 people, and winning was “not a part of the plan.”

Megastar DJ Tira did win though, he won that year and he won the year after that, the hard work it took him to get there finally resulted in these victories which propelled him to working with DJ’s who had inspired him to begin with, DJ Fresh and Glen Lewis. The victory also took him to Ibiza where he actually got to hang around DJ Fresh learning the game.

Its opportunities that you take that help you get where you need to go. DJ Tira worked hard at everything he did, getting an education as well as his dream of becoming a DJ that the world wanted to know.