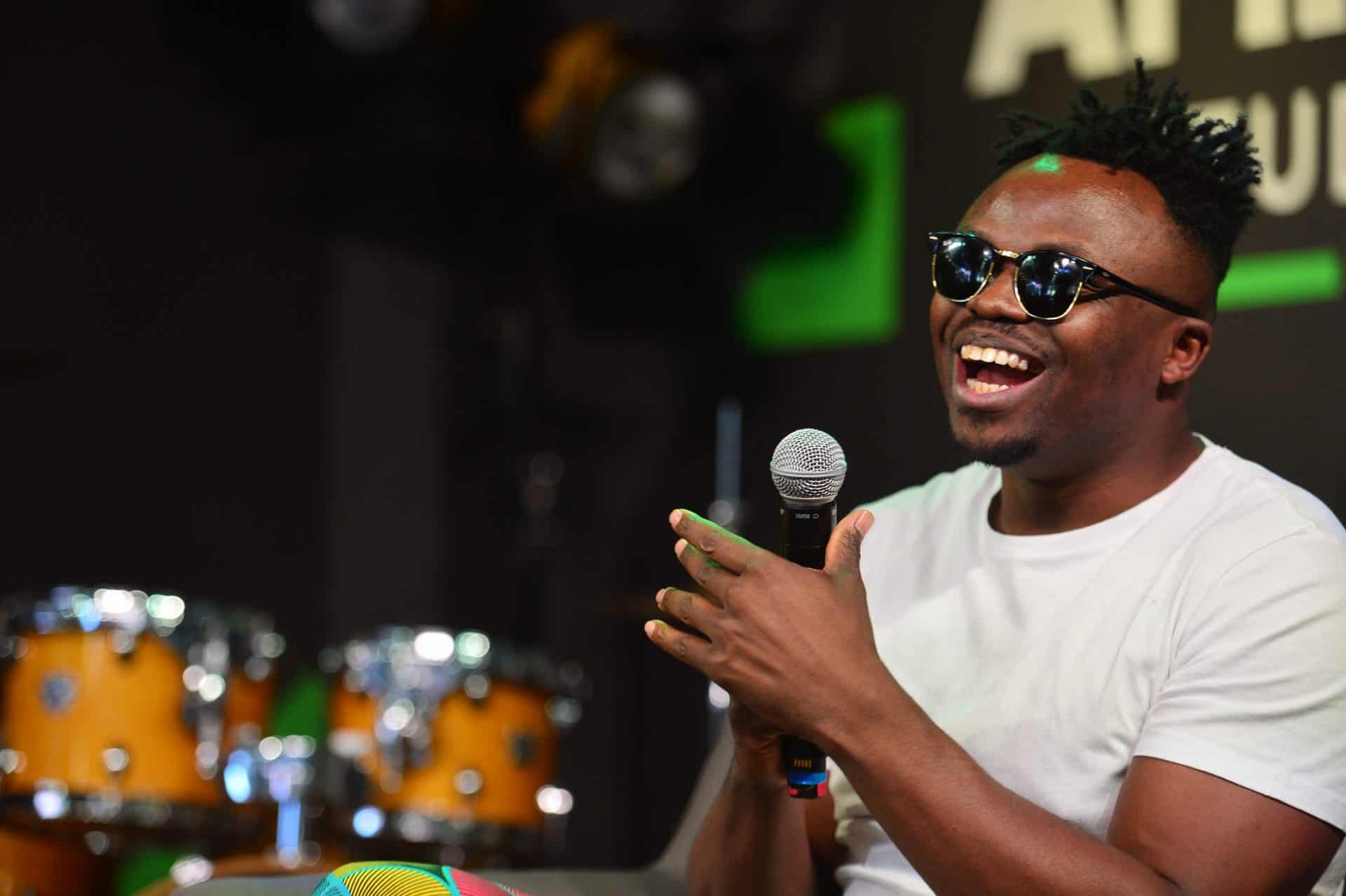 Young Legend Tresor is a man with a story, a story that bears repeating time and time again and when Hollywood finally gets its hands on his story, which let’s be honest is still in its early stages, they will break the box office.   When he describes the love he has for his hometown, as well as his escape from it your jaw falls to the ground. Tresor grew up in the experience of the Rwandan genocide, he was right in the middle of it as an 8-year-old boy. Then when he was 17 and he lost both his parents, he finished school and decided that he needed to find a city big enough for his dreams.

It’s from here that his epic trek defies the imagination, the 4-hour flight that he takes now took him 3 months. He was robbed, he lost his passport, walked along borders, national parks and swam at night in crocodile-infested waters. He finally got dropped off from the back of an overloaded Bantam bakkie at Warwick Junction in Durban, and it’s from here that his story takes an upward turn. Here he was a man finally not running, his clothes were ruined and dirty after his narrow escapes and swimming in those rivers. He had finally landed up somewhere that he had the freedom to follow his dreams, and he knew what he wanted to do, he wanted to explore his talents, be an artist and to create businesses.   When he started he was a car guard, a security guard, and a “very bad gardener”, but he started building relationships which he has never forgotten and to this day Tresor values each and every one of the people who impact him, and his business.