Seek out opportunities to market yourself with DJ Shimza 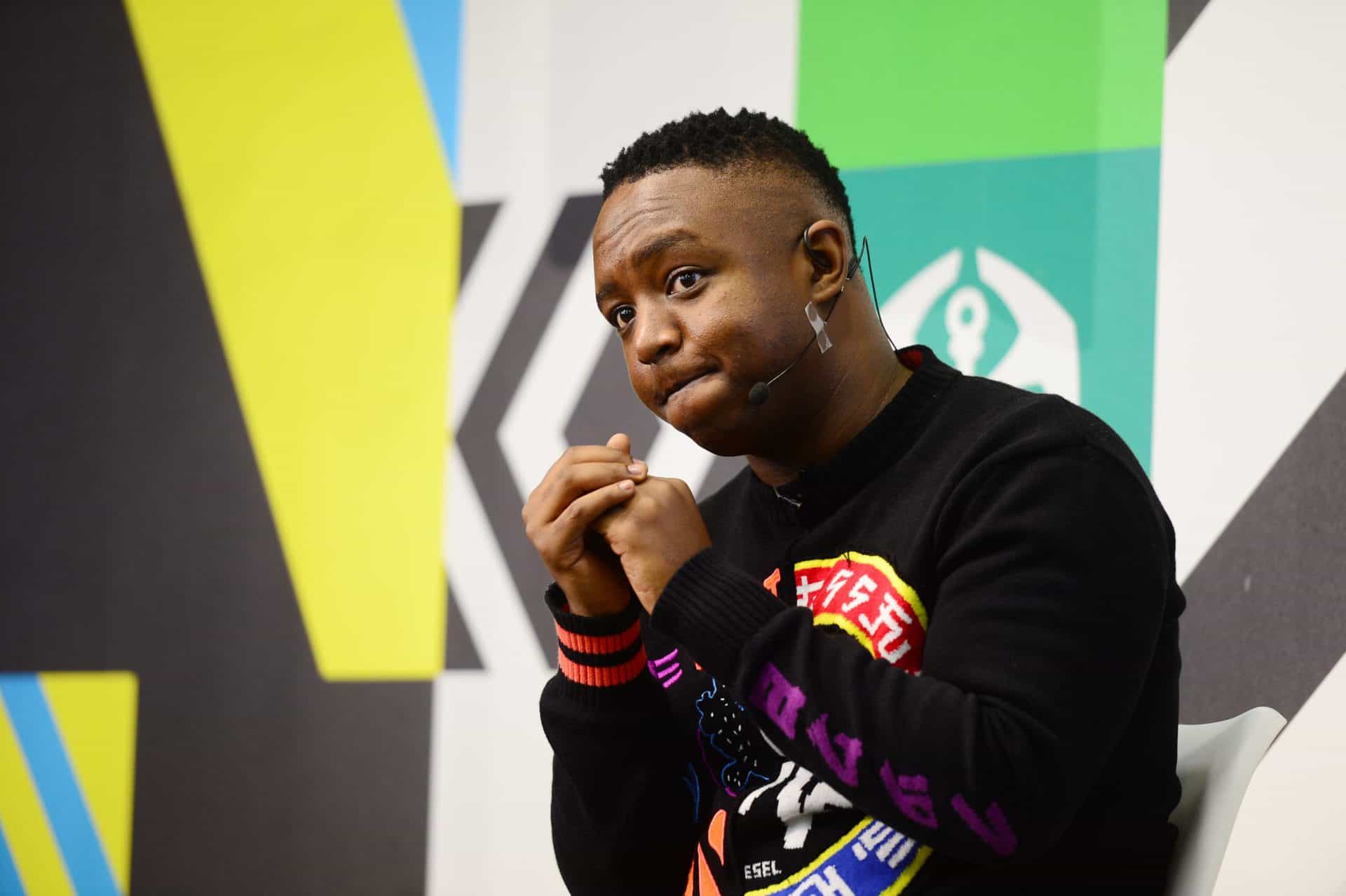 24 Aug Seek out opportunities to market yourself with DJ Shimza

From a young age, DJ Shimza had started learning how to market himself and how to build a brand. After attending the South African Music Conference which was held at the historic venue The Bassline in Johannesburg, he started throwing birthday parties for himself which he took to extreme levels. He had a great sound system, and he marketed the party with a basic black and white flyer with his famous logo which lives on till this day.

That logo means more to him than “just a logo”, it may not be the most elegant or modern but it’s not about that. When he was starting out and no one knew who he was it didn’t matter because they knew that logo, and today it lives on as a reminder of where he came from and its all part of his personal brand.

That experience in creating his birthday party, as well as his education in marketing, helped DJ Shimza in his next venture, in which he knew he needed to seek out a gap in the market, and that resulted in his famous Christmas Lunch after party. All the venues were closed and he knew that he could use that as an opportunity to expand his portfolio of events. He chose a small venue, and to the shock of everyone he had one DJ, himself. He was thinking big though, he wanted to engage with those who followed him through the year to give them a full experience of who Shimza was. It didn’t stop there tho, he did have one artist who performed for the one hour break that Shimza took, and using that artists fanbase he increased his own footprint on the South African music scene. He knew that the only thing “on that stage is me” and he wanted everyone to see and know Shimza.

This is a highly important lesson to take from the award-winning DJ. Always seek out ways to market yourself and create opportunities to grow your presence. All the experience that he gained in those early years hustling with black and white flyers, seeking out new ways to grow his network, enabled DJ Shimza eventually create his own festivals, and today he is on front of us telling his story.

Listen to his podcast here:

Create your own story and hopefully, we’ll see you on the AMPD Studio stage in a few years telling it to us.